‘A match made in heaven’: How a small engineering firm extended the life of mine of a major South African copper producer 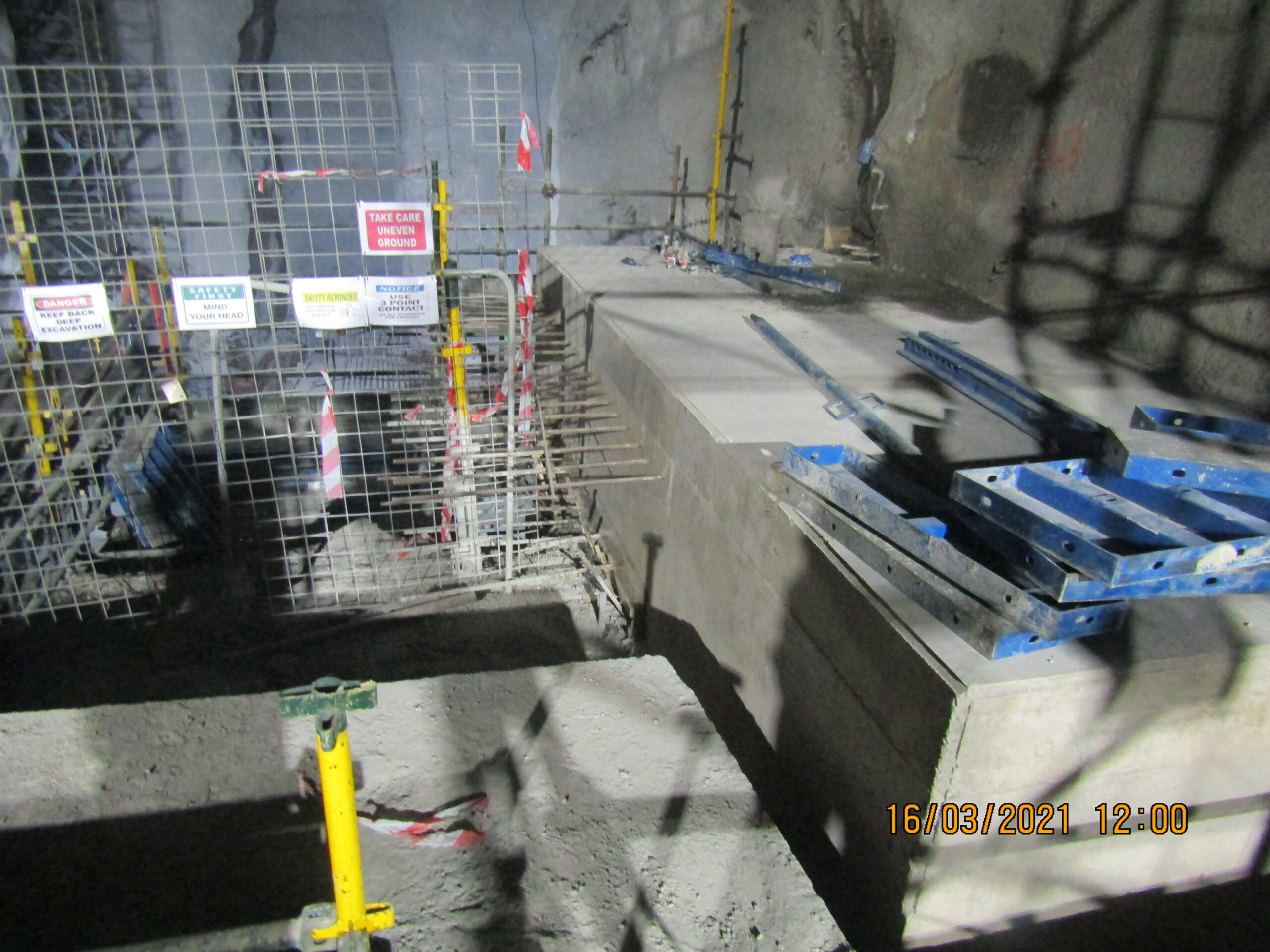 In the mid-2010s, major copper producer Palabora Mining Company (PMC) started implementing the considerable infrastructural upgrades to its plant necessary for it to extend its life of mine. This extension was critical not only for the ongoing success of the company itself, but also for the labour-sending communities in and around Phalaborwa, whose economic sustainability depended heavily on the mine – as they do to this day.

“PMC’s approach was twofold: it wanted to make sure that the supplier it hired for this upgrade worked according to the best possible standards of quality and that it was simultaneously conscious of costs,” explains Sholo Noko, who was working as a consultant for PMC at the time and has since become a manager at engineering firm Leoka. “PMC also prioritised giving local companies a chance to prove themselves, and was immediately impressed when Leoka came to present.”

Leoka was still in its infancy in the mid-2010s, but came armed with the technical know-how and passion required by this sort of project. “In Managing Director Katlego Makgata and the rest of the Leoka team, we saw the potential of a long-term partner,” Noko adds. “We knew that we had found a team that could help us achieve our objectives, fill in our gaps in expertise, and provide us with the engineering and construction support we needed. It was a match made in heaven.”

The biggest underground crusher in Africa

One of the most important ways in which Leoka has set about improving PMC’s life of mine involves developing a brand-new underground crusher. And not just any underground crusher, but the largest in Africa. “The crusher is the life of the mine,” Noko explains. “It needs to be commissioned in order for PMC to increase production and sustain itself well into the future.”

The underground crusher Leoka is in the process of installing at PMC is impressive. It is positioned 1,600m underground and is the size of a six-story building. It can take material that is roughly 3m x 1m in size – about the size of a small car – and crush it into just 250mm2. And it can process up to 2,000 tonnes of material per hour, almost triple what PMC’s other 750 tonnes-per-hour crushers can process.

The Leoka team is currently in the process of building the crusher’s foundations and anticipates that it will be finalised and commissioned by March 2022, after which Leoka will start building a second crusher. The crusher was made possible through detailed and fastidious 3D modelling, as well as other pioneering innovations and interventions.

Leoka’s involvement within PMC over the years has put it in a unique position. Today, the Leoka team has as much, if not more, institutional knowledge about PMC than PMC does itself, and is deeply familiar with many of the mine’s engineering challenges and how these can best be resolved.

The team has also remained true to its first commitment to PMC: to provide high-quality and cost-effective solutions at every turn. This, of course, requires the kind of innovations the team is demonstrating in its execution of PMC’s underground crusher, innovations that will continue to be borne out in the many projects that are still in the pipeline.

In the mid-2010s, major copper producer Palabora Mining Company (PMC) started implementing the considerable infrastructural upgrades to its plant necessary for it to extend its life of mine.

Leoka was still in its infancy in the mid-2010s, but came armed with the technical know-how and passion required by this sort of project. 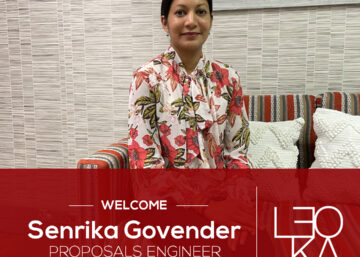 Who inspires you? My parents who have taught me to never give up and work... 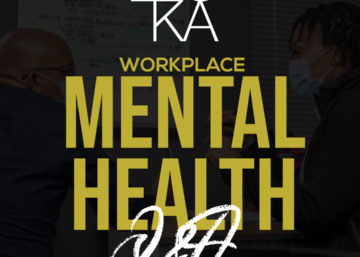 1. Name and Position at Leoka Benjamin Banga , Mechanical and Structural Draughtsman 2. What... 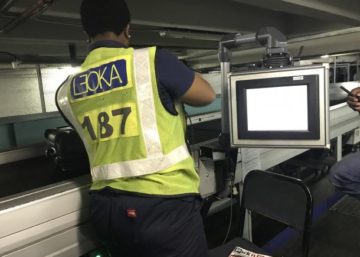 In the 2019 and 2020 financial year, OR Tambo International Airport in Johannesburg welcomed 11 million...